How to Defend Yourself Against False Accusations 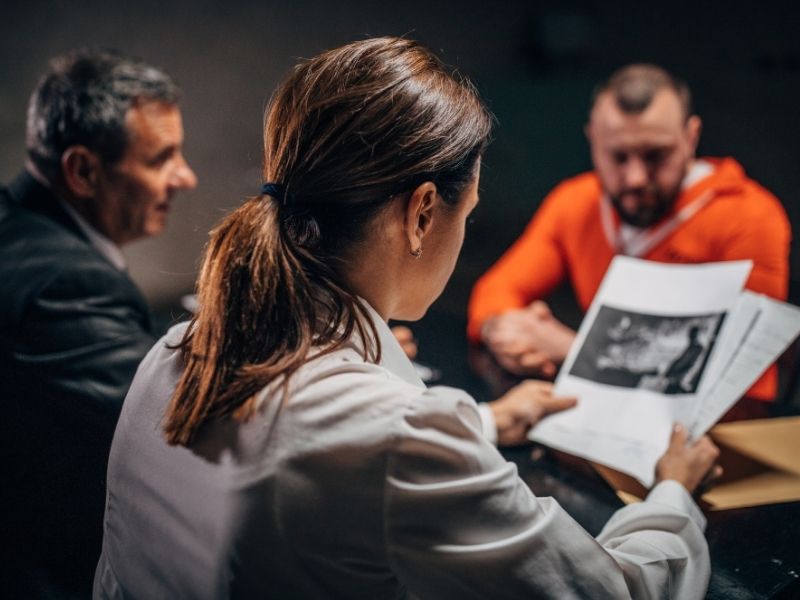 False accusations are frightening, especially when those allegations result in a formal law enforcement investigation or criminal charges. Many people wrongly assume their innocence will be obvious and they will automatically prevail in court if charged with the crime. Unfortunately, this is not always the case. Many innocent people have been forced to deal with the consequences of a wrongful conviction in California.

If you’ve been falsely accused of a crime in Los Angeles, you have the right to hire a criminal defense attorney. The Law Offices of Justin E. Sterling can help you refute the allegations against you and get your life back on track. Call or contact us today for a free consultation.

Examples of criminal offenses that people could be falsely accused of include:

After being falsely accused of a crime, the first thing to do is contact a criminal defense lawyer. Do not put off hiring a lawyer because you think it might only make you look guilty. That’s a common misconception that can be a costly error.

A criminal defense attorney can stand up for you and protect you against false allegations. Your lawyer could communicate with law enforcement and prosecutors to protect you from accidentally incriminating yourself. Your lawyer could also examine the facts and evidence in the case and work to prove that the allegations have no merit. Their goal is to clear any criminal suspicion against you.

You can help your case by preserving evidence that might prove your innocence or otherwise creates reasonable doubt about the allegations against you. This might include providing your alibi showing that you were somewhere else when the alleged crime occurred, proof that another person committed the crime, or evidence disproving that any crime occurred.

Alternatively, you might have evidence that undermines the credibility of the person who accused you. This may include anything that shows that your accuser has a motive to make up their allegations against you.

What NOT to Do

When you are facing false criminal accusations, do not:

Remember, it’s your right to have an attorney present before talking to investigators. Don’t cave to pressure to speak, no matter how hard officers might press you. Anything you say can be used against you in court.

California Penal Code §148.5 makes filing a false police report illegal. Specifically, anyone who reports to a peace officer, district attorney, or deputy district attorney that a misdemeanor or felony has been committed when they know their report is false may be convicted of a misdemeanor. A conviction carries a penalty of up to six months in jail and/or a fine of up to $1,000.

In addition to criminal charges, someone who makes false accusations could also be liable in a civil defamation lawsuit. Wrongfully accused individuals could seek compensation for the losses they’ve suffered due to the wrongful allegations, including loss of employment and income and damage to their personal reputation.

If you’ve been falsely accused of a crime, contact the Law Offices of Justin E. Sterling to speak with an experienced Los Angeles criminal defense attorney about your situation. Reaching out to us will be the first step toward getting the aggressive representation you need. We are available by phone or online, and our first consultations is free. Call or contact us now.

Search
Categories
Archives
CHARGED WITH A CRIME?
LET US HELP